Love around the world

Fleur and Julian are two women very much in love. When they decide to get married, however, they discover that in most countries, a man cannot marry a man and a woman cannot marry a woman. In fact, out of 195 countries in the world, they can only marry in 26 of them.

Fleur and Julian want to make other people aware of that. They think that love is love-not only between a man and a woman! So Fleur goes down on one knee and asks the love of her life, Would you like to marry me in all 26 countries? Julian
answers, Yes!

Thus begins an incredible trip around the world for our two heroes, Fleur and Julian, who travel to each nation that celebrates marriage equality. In Love Around the World, Fleur and Julian get married in Australia, Belgium, Brazil, Canada, Finland,  France, Iceland, Ireland, Mexico, the Netherlands, Portugal, Spain, and the United States, where they learn about the customs and traditions of each place and make special memories that will last forever.

The essential guide to lesbian and gay weddings

Legal recognition of same-sex partnerships: a study of national, European and international law

The limits to union: same-sex marriage and the politics of civil rights

A trip to the “alter” — Sovereign rites, civil rights — The status of status — Laboring for rights — Hawaiian wedding song — Global wedding bells — Conclusion: the mourning after.

Love’s rite: same-sex marriage in India and the WestIsadora Duncan

This is the first book to examine same-sex weddings and same-sex couple suicides in India over the last two decades, discussing these phenomena in the context of the international debate on gay marriage, and in the context of past and present Indian and
Euro-American cultural representations of same-sex union.

Ruth Vanita explores a wide variety of same-sex unions, from fourteenth-century narratives about co-wives who miraculously produce a child together to nineteenth-century depictions of ritualized unions between women, and marriages today between gay men and lesbians, arranged over the internet.

Examining the changing legal, literary, religious, and social traditions within which same-sex unions are embedded, Love’s Rite brings a fresh perspective to the gay marriage debate, suggesting that same-sex marriage dwells not at the margins of society but at the heart of culture.

Same-sex marriage and the constitution

Following the widely reviewed success of the first edition, the updated and expanded second edition of Same-Sex Marriage and the Constitution argues that there is a long-standing constitutional protection of the right to marry that applies to same-sex couples.

Balancing strong advocacy of this position with respectful engagement with those who oppose same-sex marriage, Evan Gerstmann concludes not only that the Constitution protects same-sex marriage but that it is the proper role of the courts to enforce this right.

The book also takes on many of the same-sex marriage myths: that it will lead down that ‘slippery slope’ to such things as polygamy, that same-sex marriage has been a political albatross for liberals and progressives, and that courts are ‘usurping’ the democratic process. Without overheated rhetoric or legal jargon, Gerstmann makes the case for same-sex marriage as a constitutional guarantee.

Odd couples: a history of gay marriage in Scandinavia

This book traces the origins of laws which initially caused great controversy but have since gained broad popular and political support. It also discusses both the positive effects and risks involved in state recognition of lesbian and gay couples.

This book examines the development of same-sex unions policy (SSU) in eighteen western democracies and seeks to explain why the overwhelming majority of these countries have implemented a national law to recognise gay and lesbian couples since 1989.

The author argues that this dramatic wave of SSU policy adoptions across Western Europe and North America is, to a significant degree, the product of international norm diffusion and socialisation. The first part of the study traces the creation of a norm for relationship recognition within the European polity, and describes how this norm has
catalysed policy change in many western democracies.

The second part examines these processes in greater depth using two comparative case studies (Germany and the
Netherlands; the United States and Canada) to identify how the norm has influenced domestic policy debates as well as which factors determine the power it can exert in different national settings.

Challenging much current theorising about the domestic translation of international norms that focuses on institutional factors, this analysis reveals that culture – especially religious values, international norm legitimacy and public conceptions of human rights – also profoundly influences how countries have received the SSU norm as well as their decisions about whether and what kind of SSU lawb to adopt; marriage, registered partnership or unregistered cohabitant.

When Gay People Get Married: What Happens When Societies Legalize Same-Sex Marriage

The summer of 2008 was the summer of love and commitment for gays and lesbians in the United States. Thousands of same-sex couples stood in line for wedding licenses all over California in the first few days after same-sex marriage was legalized. On the other side of the country, Massachusetts, the very first state to give gay couples marriage rights, took the last step to full equality by allowing same-sex couples from other states to marry there as well.

These happy times for same-sex couples were the hallmark of true equality for some, yet others questioned whether the very bedrock of
society was crumbling. What would this new step portend? In order to find out the impact of same-sex marriage, M. V. Lee Badgett traveled to a land where it has been legal for same-sex couples to marry since 2001: the Netherlands.

Badgett interviews gay couples to find out how this step has affected their lives. We learn about the often surprising changes to their relationships, the reactions of their families, and work colleagues. Moreover, Badgett is interested in the ways that the institution itself has been altered for the larger society. How has the concept of marriage changed? “When Gay People Get Married” gives readers a primer on the current state of the same-sex marriage debate, and a new way of framing the issue that provides valuable new insights into the political, social, and personal stakes involved.

The experiences of other countries and these pioneering American states serve as a crystal ball as we grapple with this polarizing issue in the American context. The evidence shows both that marriage changes gay people more than gay people change marriage, and that it is the most liberal countries and states making the first move to recognize gay couples. 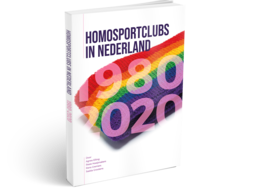 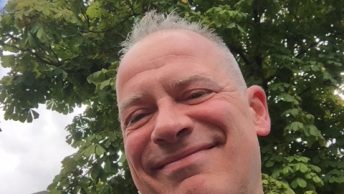 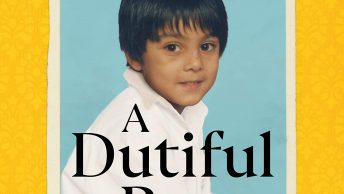 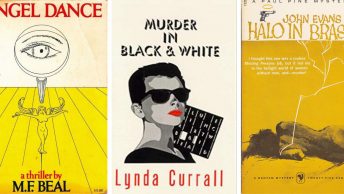 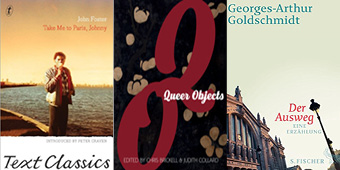 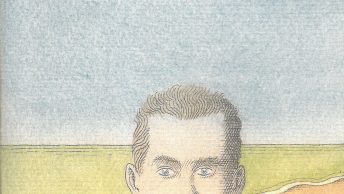