Over the past six months, we have been looking for the best thesis in the field of LGBTQI+ history in Flanders and the Netherlands.

During the Queer History Month, the prize was awarded to Robbe Himpe on March 22. The winner received a check worth €750 and will have the opportunity to publish an article in Historica magazine.

Robbe Himpe’s research was about homosexual fatherhood in Flanders.

About the winning thesis ‘Out of the closet and in diapers. A history of homosexual fatherhood in Flanders.’

It has been 15 years since LGB adoption was legalized in Belgium. This came after a specific lobbying campaign by the LGBT movement, which had made adoption opening the spearhead of its political agenda.

However, parenting and adoption did not always enjoy such a central position within the movement. This thesis examines how gay fatherhood was represented in Flemish LGB people, from the 1980s until the change of the law in 2006. Using various magazines, it is examined how gay fatherhood was presented in the movement, how this representation evolved over the years and how this led to the 2006 Adoption Act.

Explicit attention is paid to the contrast with lesbian motherhood, in order to expose gender assumptions about parenthood.

This thesis also examines how the representation in the magazines contrasted with ideas in the wider society, more specifically among the various political parties in Flanders.

Finally, it also examines the personal experiences of homosexual fathers and intended fathers, who before 2006 had no legal possibility of joint parenthood.

The thesis concludes that the notion of “homosexual fatherhood” has undergone a shift in meaning. While the term was first interpreted as the result of past heterosexual relationships, it was gradually redefined as “conscious” homosexual parenting.

In addition, it is concluded that the growing interest in parenting within the LGB movement was linked to an ideological transformation, which exchanged radical ideas for conformist ones. 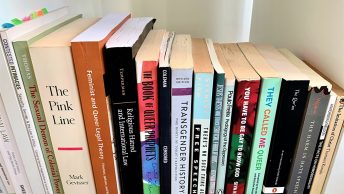 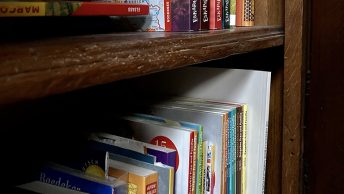 Jury members IHLIA Thesis Prize announced; You can submit your thesis until 30 November 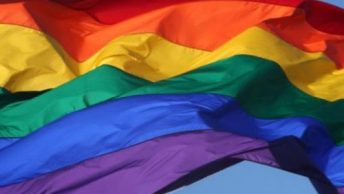